Andy With A Mustache

It is professionally framed with a gold and black colored outer frame and black linen mat. I purchased this directly from the gallery with Peter Max there and he told me that the origin of the painting was that he was in the back of a taxi in New York and the taxi driver said he recognized him. After a few words back and forth, the taxi driver asked him if he was Andy Warhol. Peter then told me that he laughed and said “no”. He got the idea from this conversation and went back to his gallery and started painting Andy with a Mustache to represent Andy Warhol and, of course, himself with his famous mustache. As you can see from the photograph taken with myself and Peter, he signed the white shirt I had been wearing. As he went to sign my shirt, the marker hit another part of the shirt by mistake and so, in his usual flair, he painted a quick face on the shirt as you can see in the pictures. 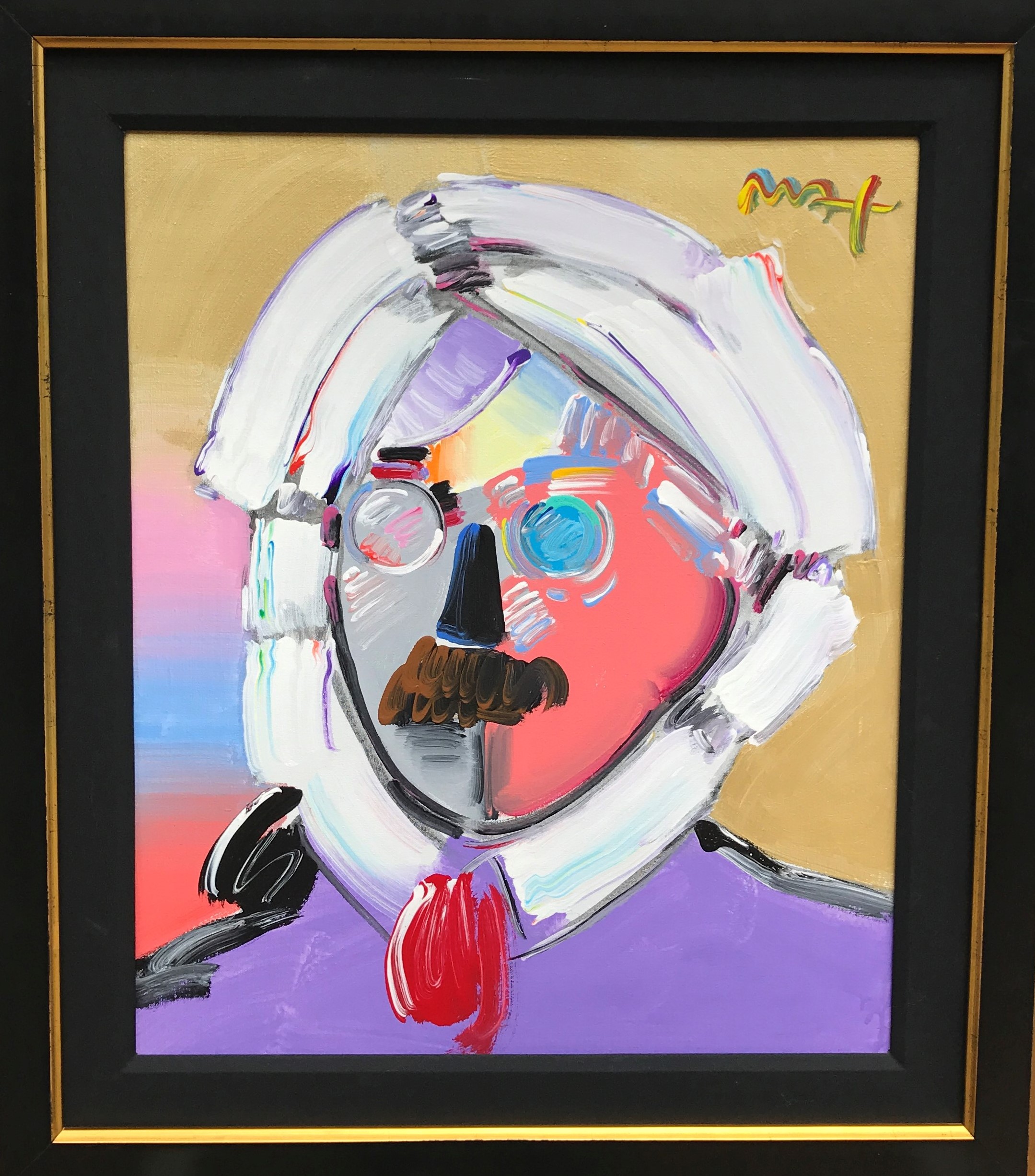 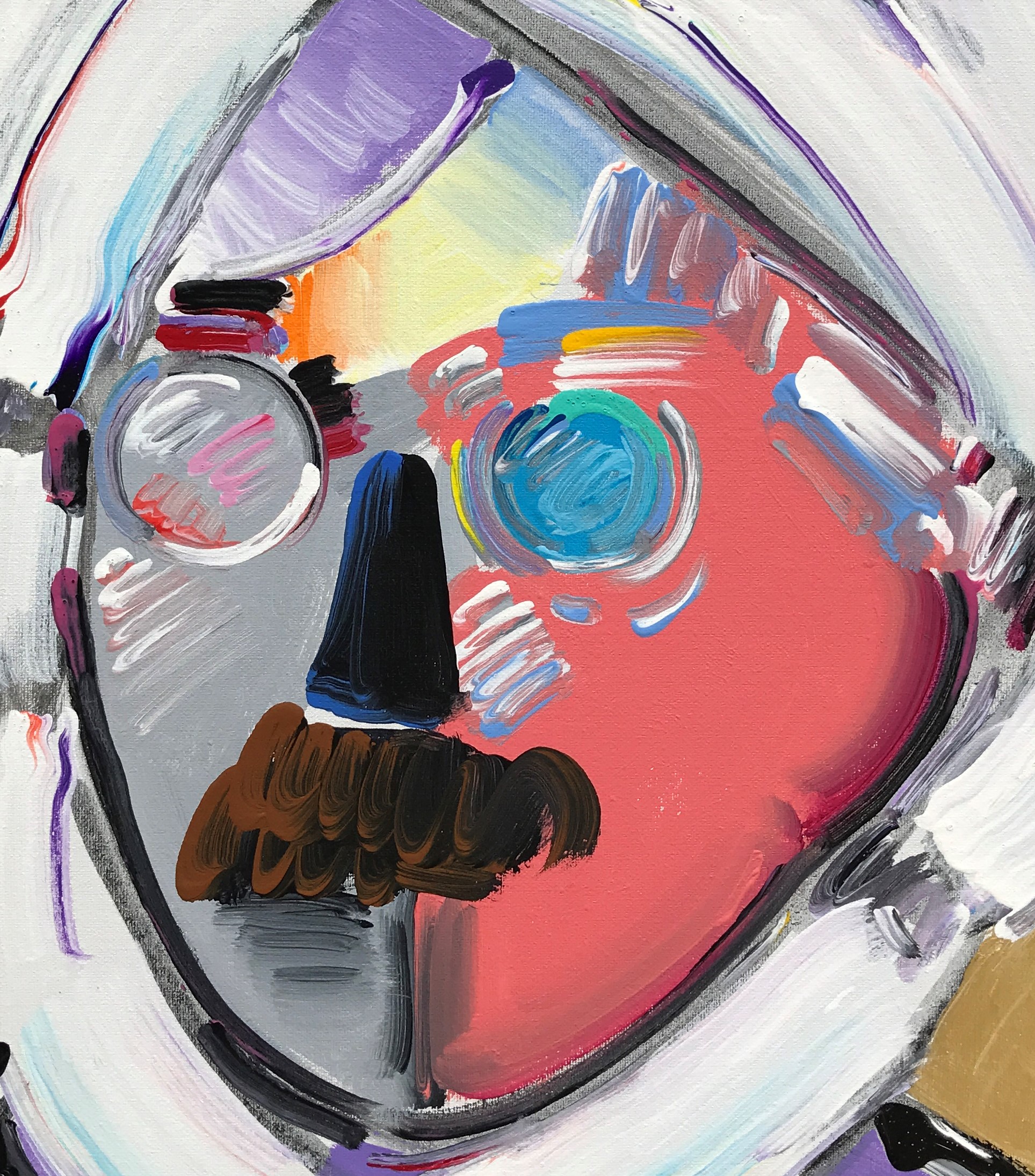 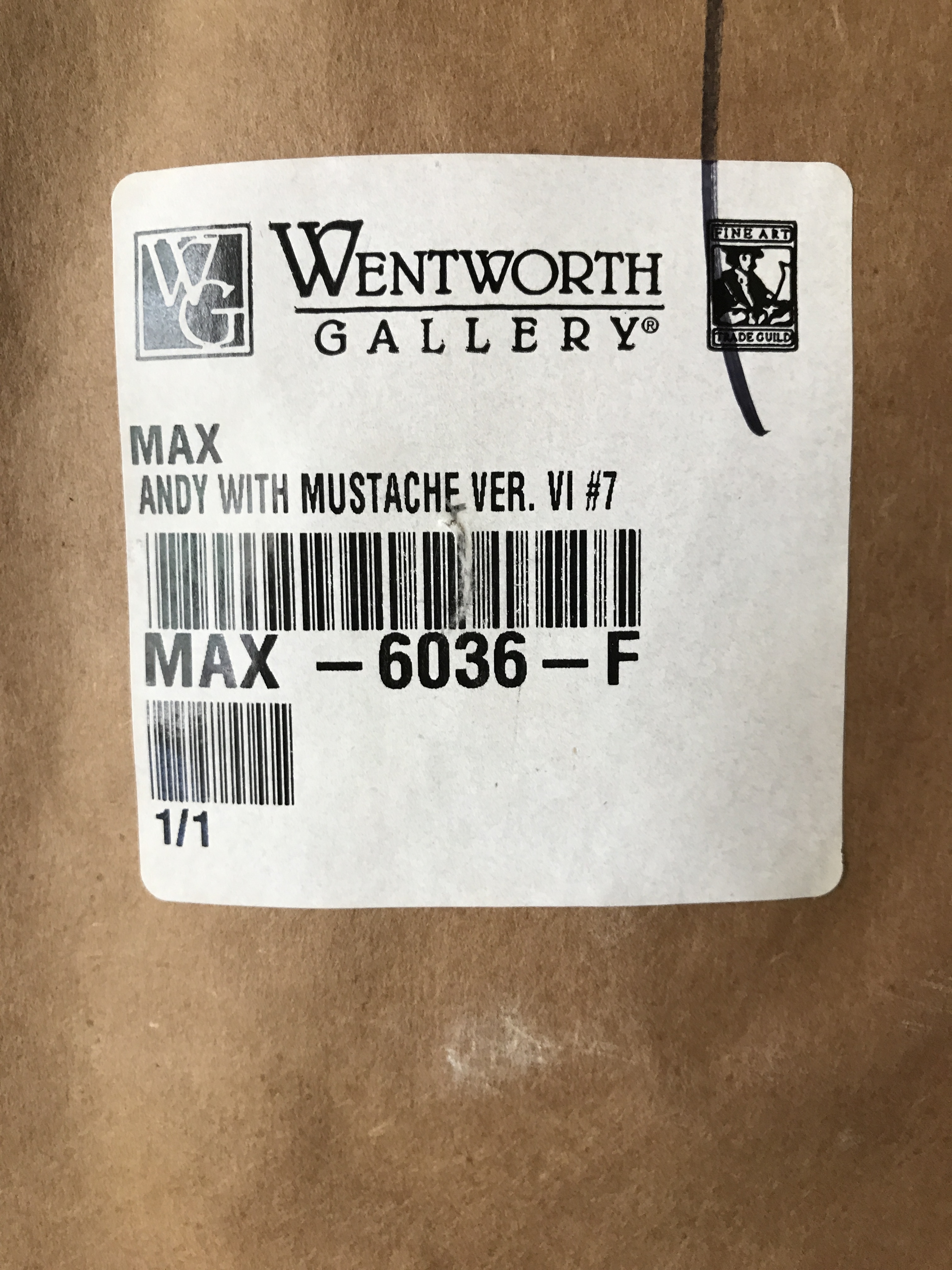 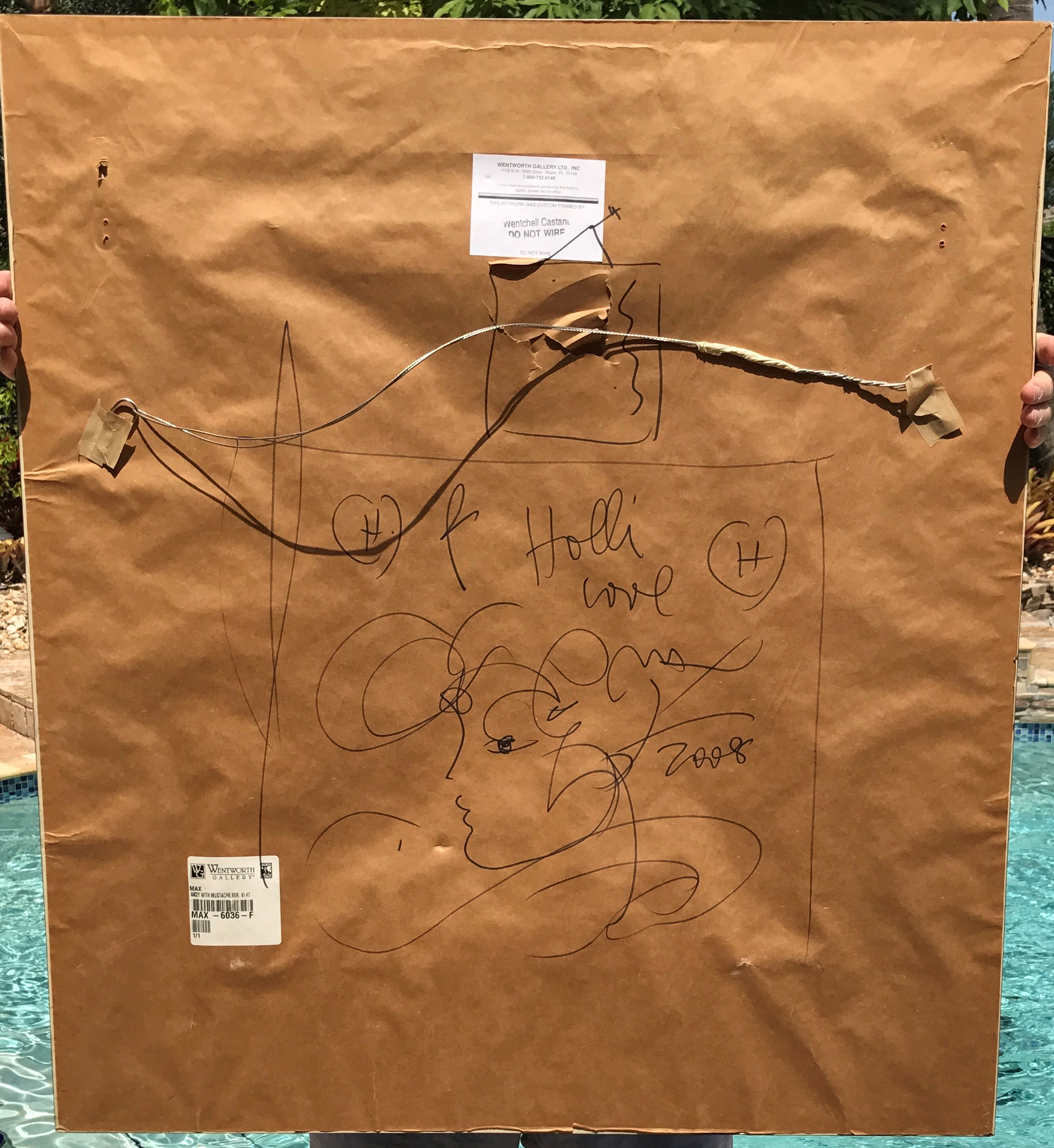 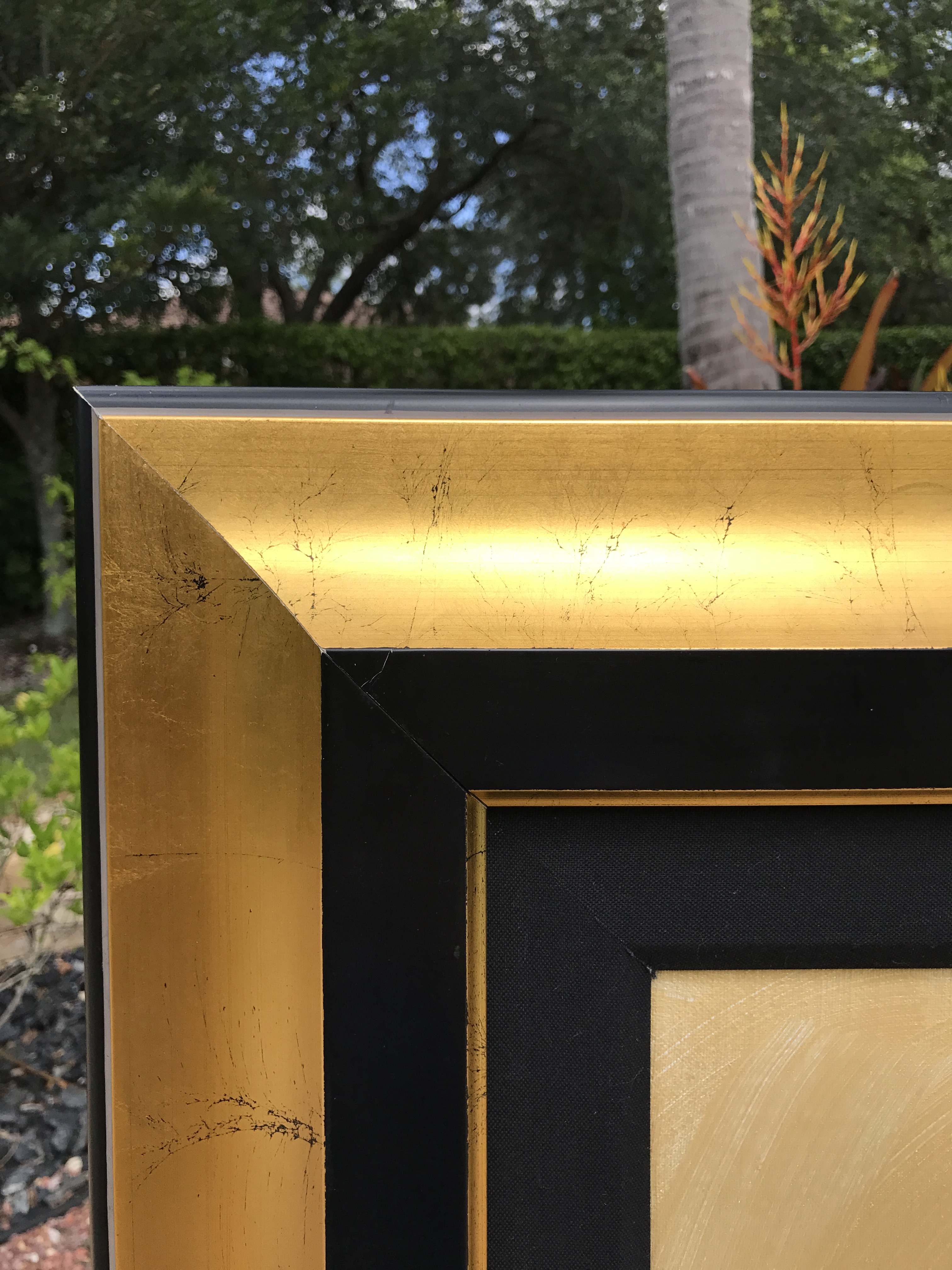 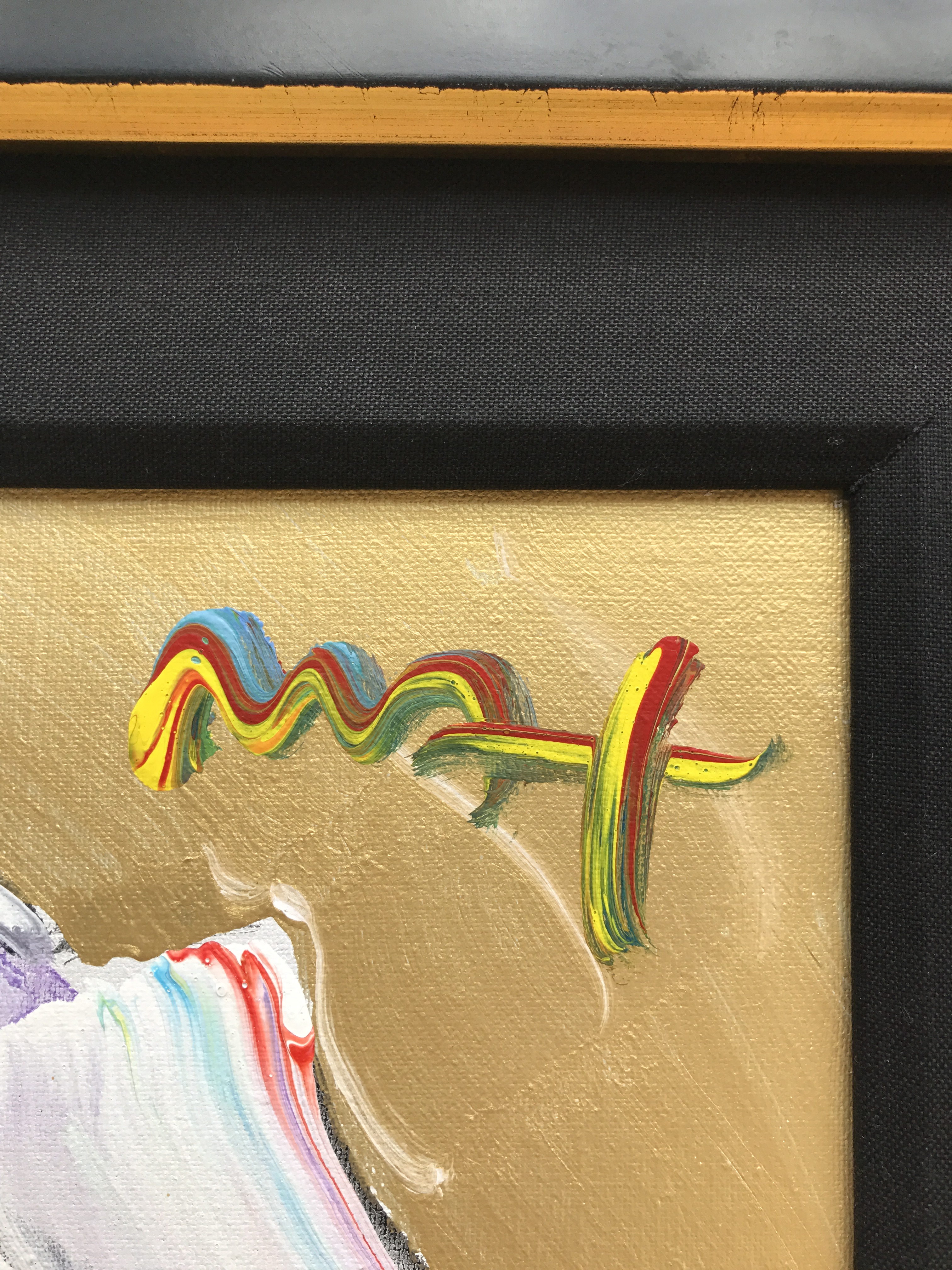 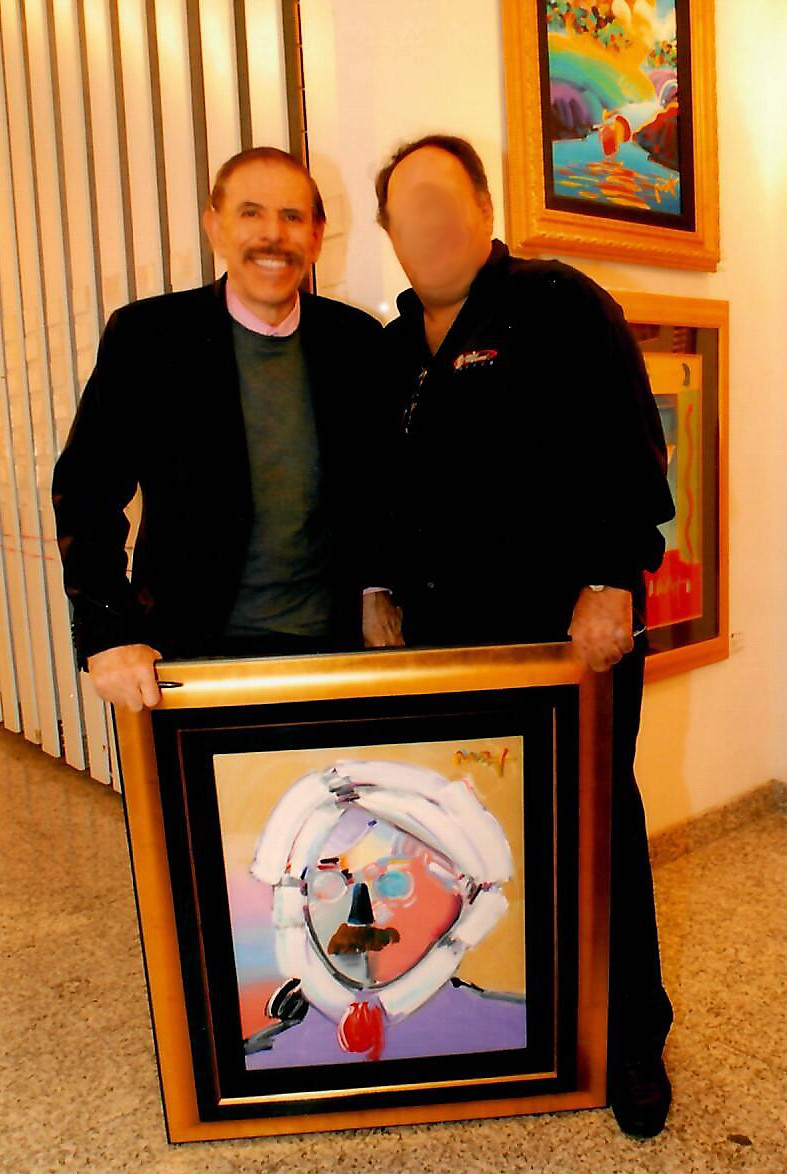 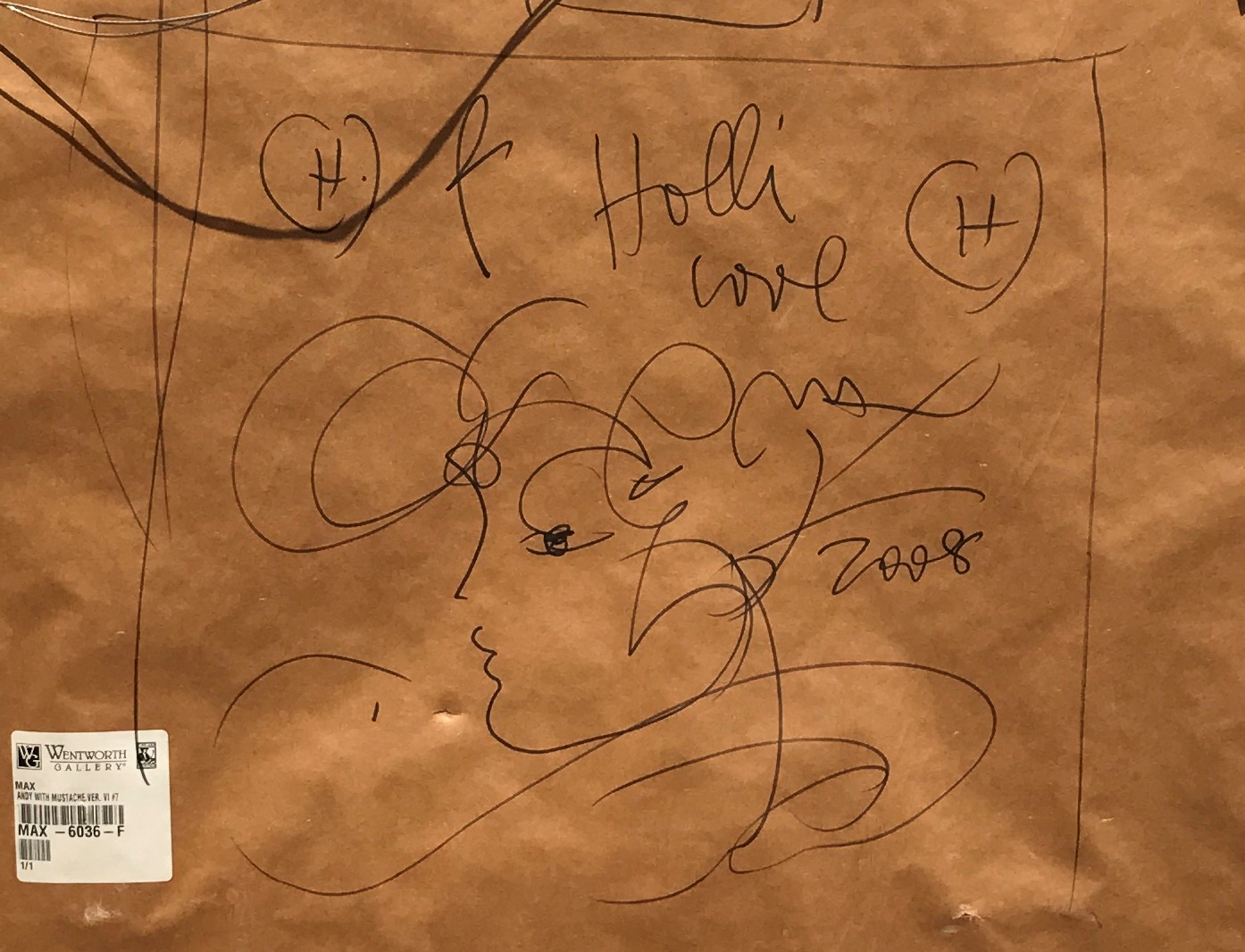 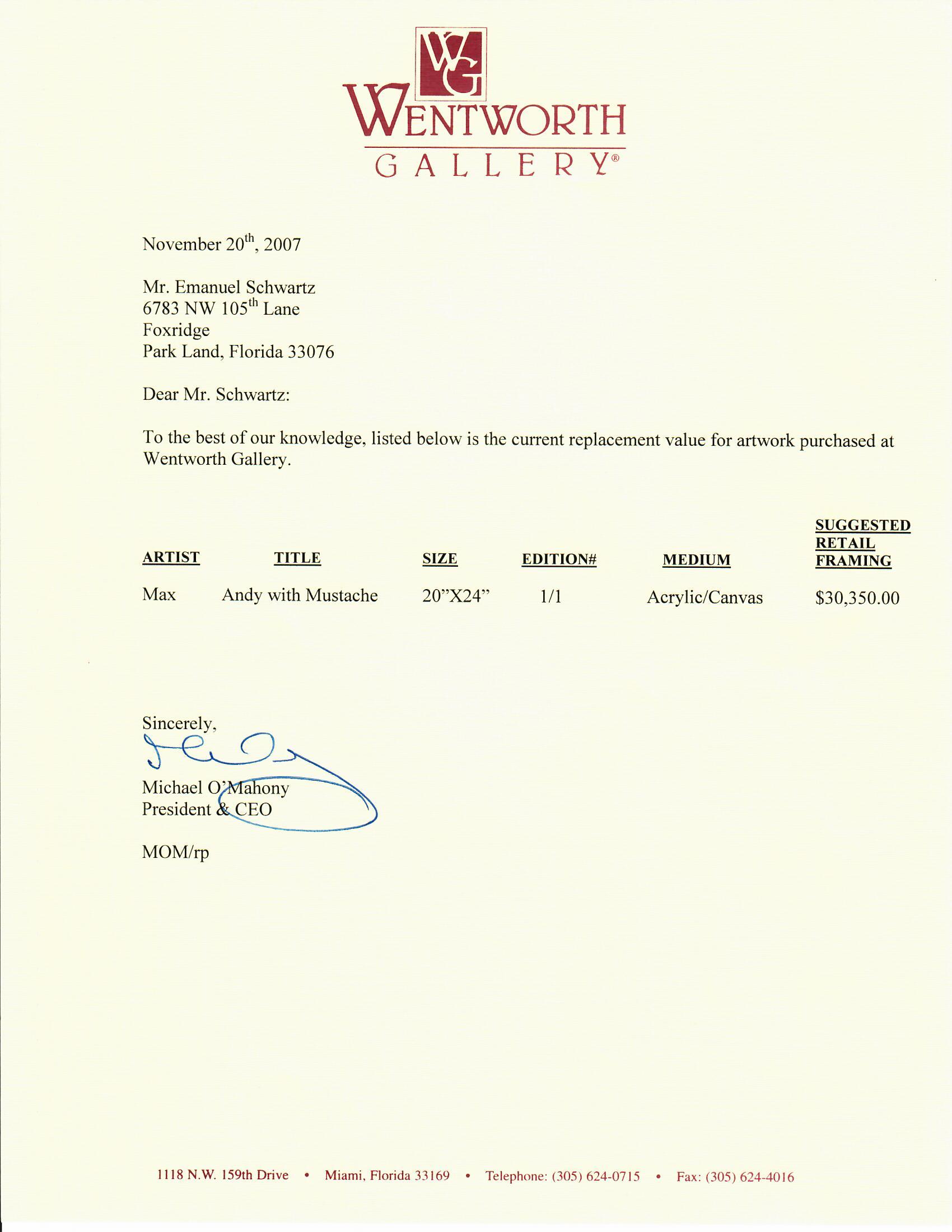